What is the problem in Gold Creek Valley?

What is the problem in Gold Creek Valley?

The problem surrounds protecting bull trout, which are on the verge of disappearing from the Upper Yakima Basin. Gold Creek is home to one of just three remaining populations of bull trout in the upper Yakima Basin. Bull trout are listed as “threatened” on the Endangered Species List, and are a priority for protection by federal, state and local agencies and groups.

Today we are seeing a section of Gold Creek goes dry most summers. When the creek goes dry, it kills juvenile and adult bull trout. It also prevents adult from moving upstream to spawn in late summer/early fall. Gold Creek historically supported a thriving population of bull trout as well as Sockeye and Chinook salmon. Bull trout populations began declining with the construction of Keechelus Dam in 1917, and over the years their numbers have continued to dwindle due to habitat degradation caused by dams, logging, mining and development. 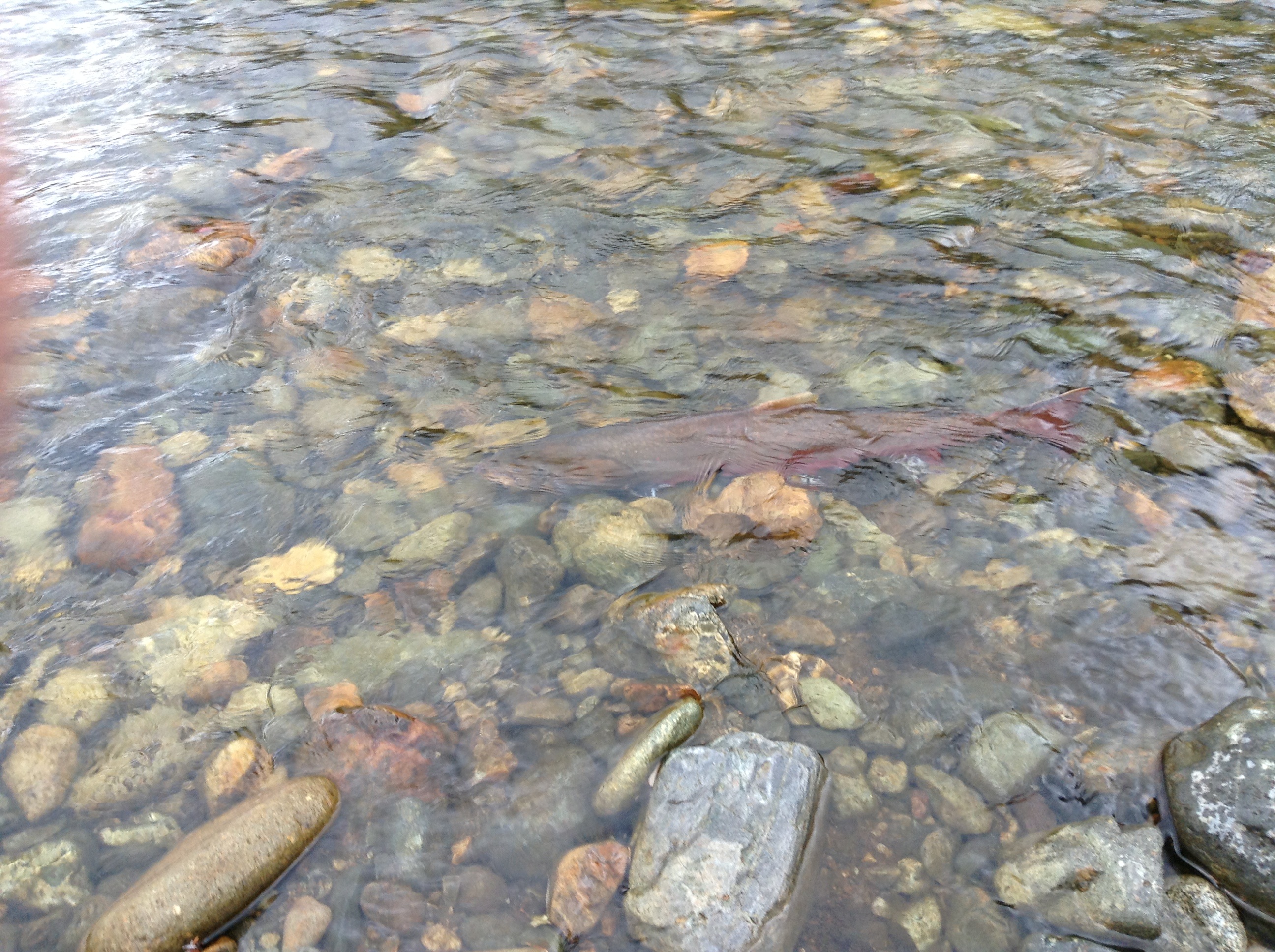