Way long ago, the Yakima River flowed unobstructed from the high mountains of the Cascades to the hot arid landscape of the Columbia River. Wide swaths on both sides of the Yakima were covered with cottonwood, quaking aspens, chokecherry and currents. The rivers and streams became swollen in the spring as the snow melted and grew tame in the summer until the fall rains poured once more. Salmon could be seen each fall migrating up the river to the places of their birth where they would spawn and die, putting their nutrients back into the system that gave birth to them. 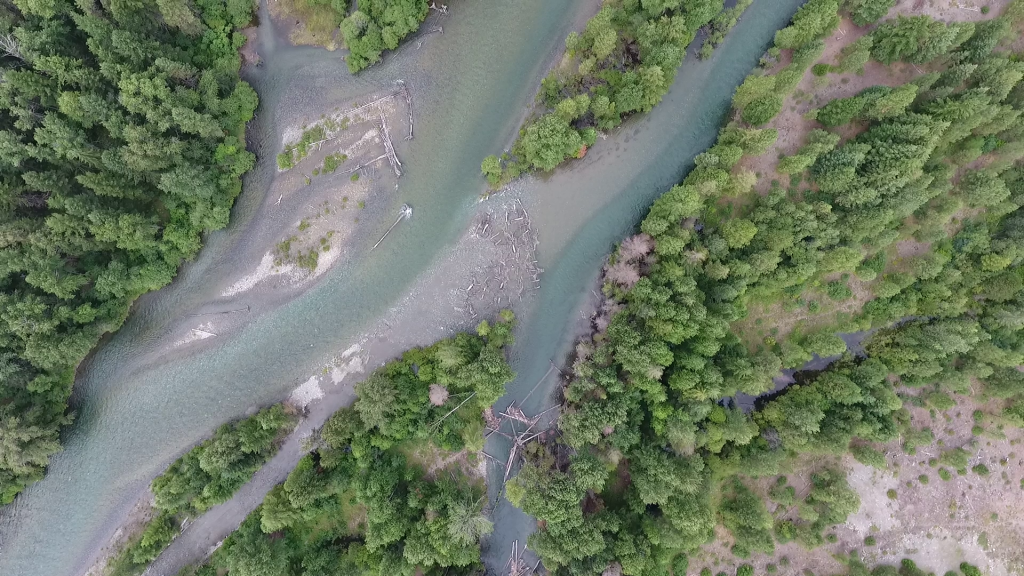 For thousands of years it was this way. Then came the idea of control.

European settlers wanted to use the water from the river for irrigation and electricity, and so they put dams on the lakes and rivers of Yakima River basin. The streams and rivers no longer flowed as they once had. Water ran slower in the spring and faster in the summer and fall. Flooding events rarely took place. Dams cut off fish from moving as they once did. Other activities hurt the river and those dependent on it too. Logging and mining changed the landscape and the movement of water.

And so, it came to pass that the Yakima River and many of its tributaries became the irrigation canals they fed. The river no longer rose to meet the floodplain and create the side channels that offered protection to growing fish and other wildlife. The cottonwoods’ seeds fell the ground, unable to sprout because of dry earth in the spring and overly wet earth in the summer. The salmon, bull trout and other migrating fish slowly disappeared. The power of the river was confined to one narrow channel and the wide breadth of the floodplain shrunk in size.

People noticed these changes and decided to take action. They studied the water, land, fish and wildlife and developed solutions. Kittitas Conservation Trust is one of those taking action. We protect habitat that is important to the fish and wildlife in the basin. We are restoring streams and rivers so that they once again connect with the floodplain and provide cold, clean water for both people and animal. KCT is opening up fish habitat that was obstructed by barriers and supports partners efforts to create passages around dams. 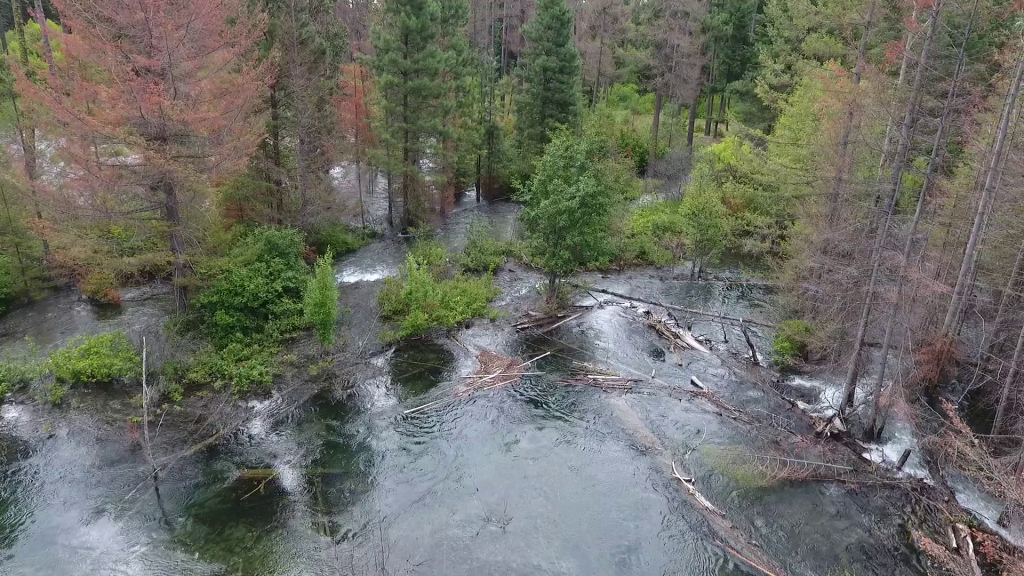 Today we are at the threshold for the positive impact that we can have on our lands and water. We have the capability of meeting the needs of both people and the aquatic and terrestrial creatures around us. KCT is working with landowners, government agencies, and the community to develop viable options that have positive outcomes for everyone.