The Tillman Creek Flow Augment Project mitigated for development that required residential groundwater withdrawals within the Tillman Creek sub-basin. Flow augmentation adds water into a stream to help increase the amount and quality of water. During warm summer months, Tillman Creek went dry, or dewatered, on the stretch of creek near the outlet. When this happened, the creek became disconnected from the Yakima River and killed fish and other animals in the stream. Removing groundwater would make dewatering worse, so we looked for a good solution.

There are a number of ways that you can add water, and in this case, there was an unnamed stream about a half-mile west of Tillman Creek. It appears the stream connected to Tillman Creek at one time.  However, when the railroad grade was installed, the stream was channeled and re-routed directly to the Yakima River through a culvert. This project constructed a permanent structure to rechannel water from the unnamed stream into Tillman Creek south of the railroad grade (now the John Wayne Trail).

Initially, we installed a temporary structure to reroute the unnamed stream from its original location to a new channel that joins Tillman Creek upstream of the John Wayne Trail. The temporary structure,  a locking headgate with bypass, directed water from the unnamed stream through a flume into a constructed ditch, across an easement, and finally through a developed wetland that flows into Tillman Creek.

In October 2019 we built the permanent structure that now directs consistent flow into Tillman Creek. Additional flow from flooding passes over the structure so it doesn’t negatively impact the property downstream. The project adds approximately 3.0 cubic feet per second flow to Tillman Creek. As a result of this work, cold water flows to Tillman Creek (beneficial for fish), and connectivity between Tillman Creek and the Yakima River is permanently improved. 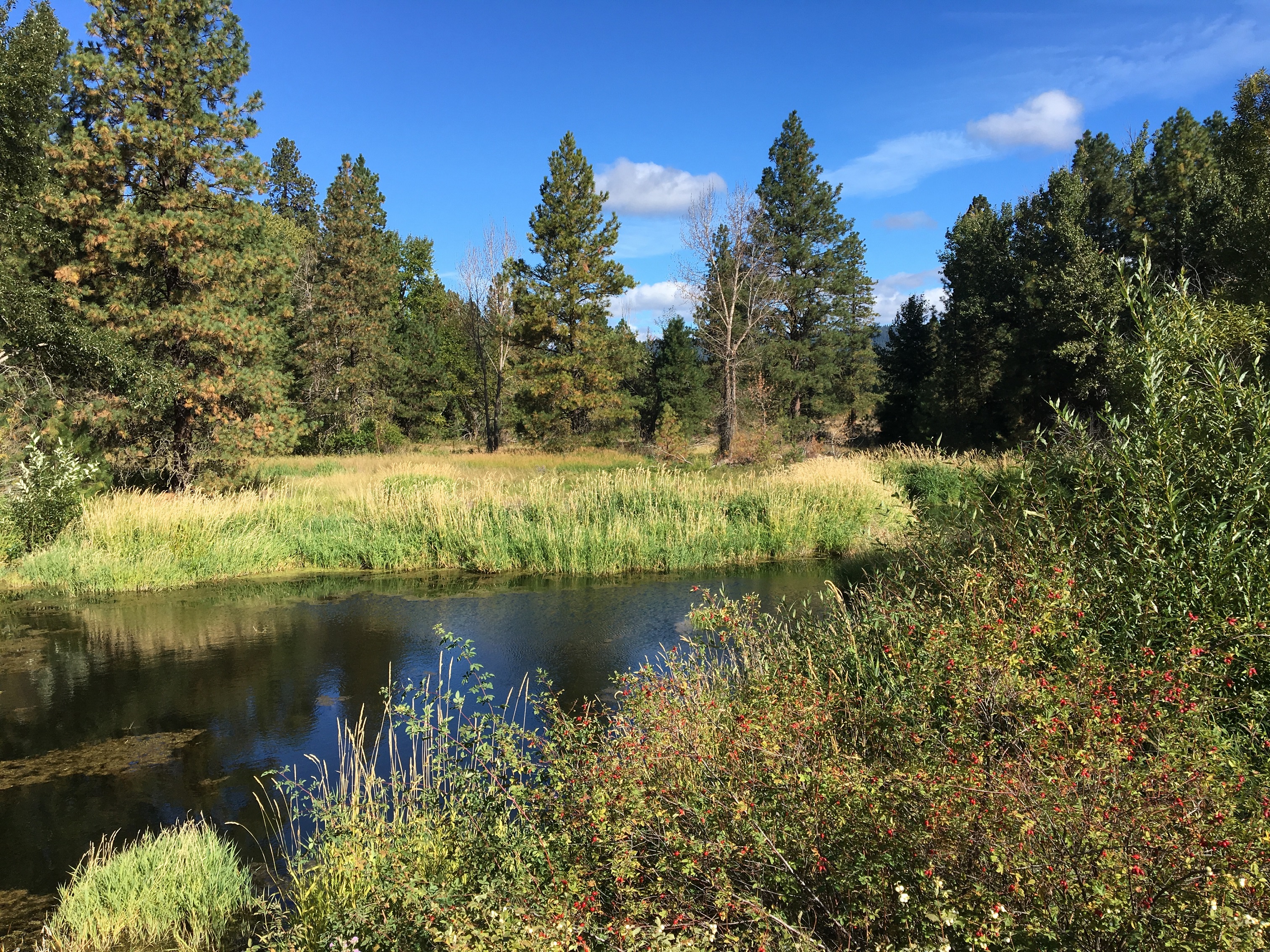 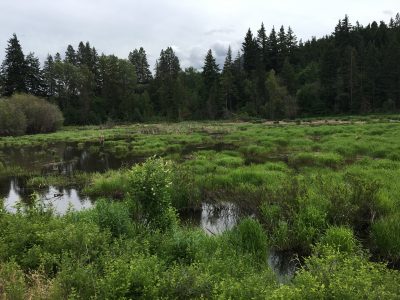 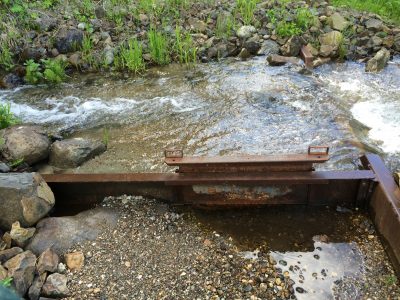